Shoulders that Steve Stood On

Shoulders that Steve Stood On

From Our Chairman, Kevin Kimberlin

This is dedicated to an unsung hero at the birth of the mobile phone industry I have had the privilege of working with many industry giants, sometimes before there was even an industry. One of them was Swedish entrepreneur Jan Stenbeck. While many are unaware of his impact on the worldwide mobile telecommunications market, I was fortunate enough to be able to help him at a pivotal moment as he began to turn his startup, Millicom, into an industry giant.

An “In the Room” Series

The Origin of the Smartphone

The kudos keep rolling in as the iPhone celebrates its 10th anniversary: the most successful product ever….one trillion dollars in iOS revenues, etc. It’s no wonder that many people think that Steve Jobs invented the smartphone.

But he didn’t. Its foundations in fact, had been on the market for years, based on two decades of Pocket phone innovation and 50 years of computing progress. What Jobs did so brilliantly was package his device with an Operating System, an app ecosystem, an awe-inspiring design and a totally unique business model to create something the world had never seen before.

But what about foundations? On whose shoulders did Steve stand? While large corporations AT&T and Motorola get most the history book credit, a handful of entrepreneurs first commercialized innovations that made the iPhone possible.

“38 Facts About the Internet”

“38 Facts About the Internet” from Mental Floss

“History of the Internet”

“History of the Internet” from Life Noggin

“Thin Underwater Cables Hold the Internet. See a Map of Them All.”

“Thin Underwater Cables Hold the Internet. See a Map of Them All.” from Vox

“Nokia PSE-2: The Heart of the Network for Today and the Future”

“Nokia PSE-2: The Heart of the Network for Today and the Future” from Nokia

In One Internet Second 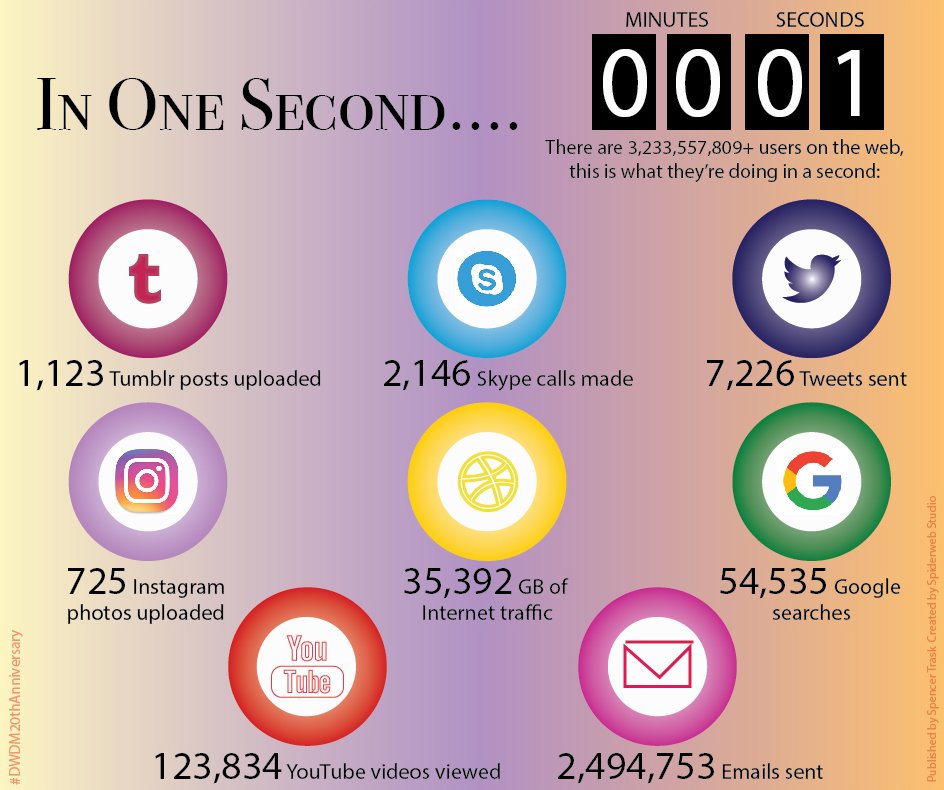 Quotes About the Internet 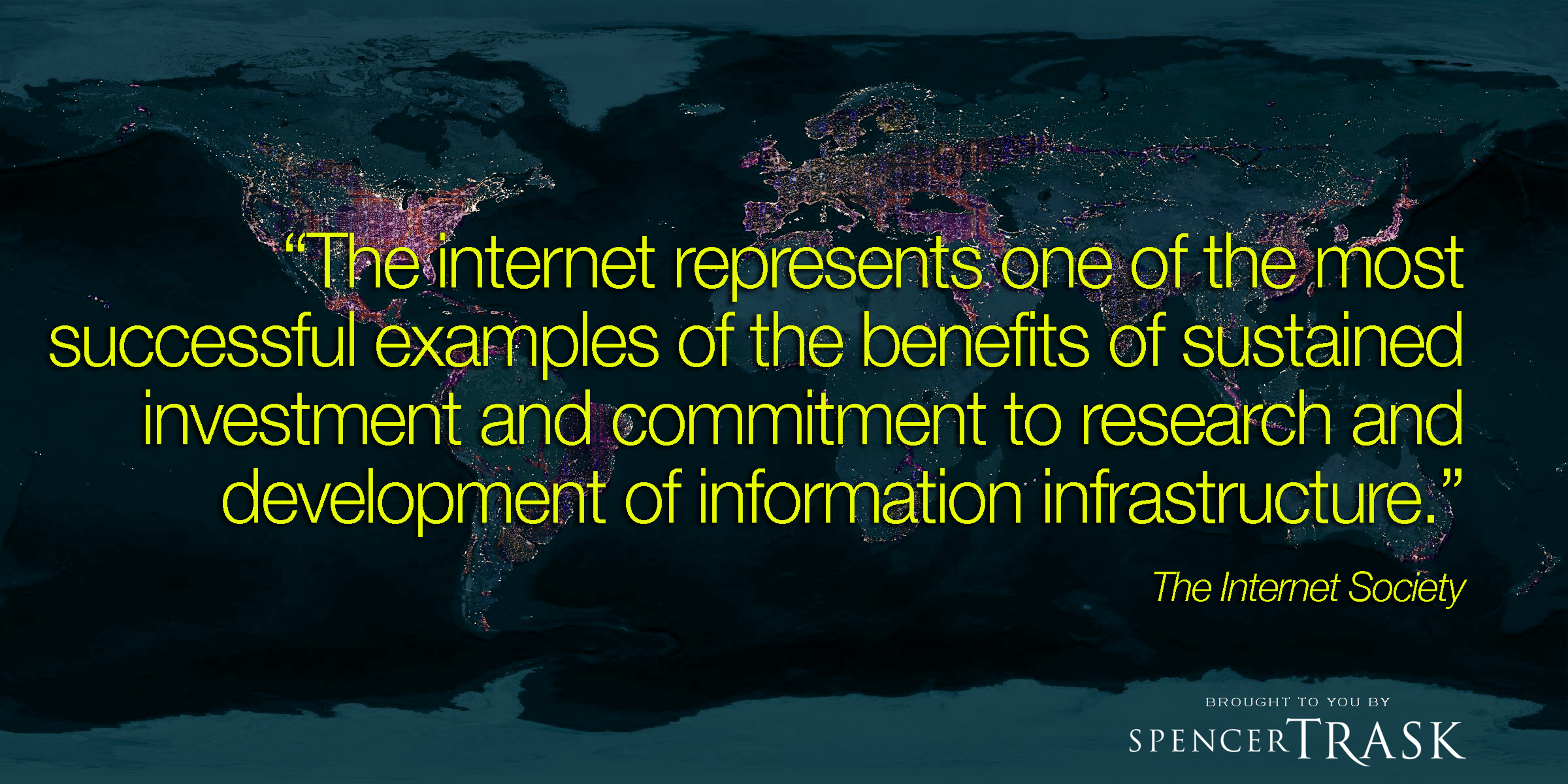 “The internet represents one of the most successful examples of the benefits of sustained investment and commitment to research and development of information and infratructure.” — The Internet Society 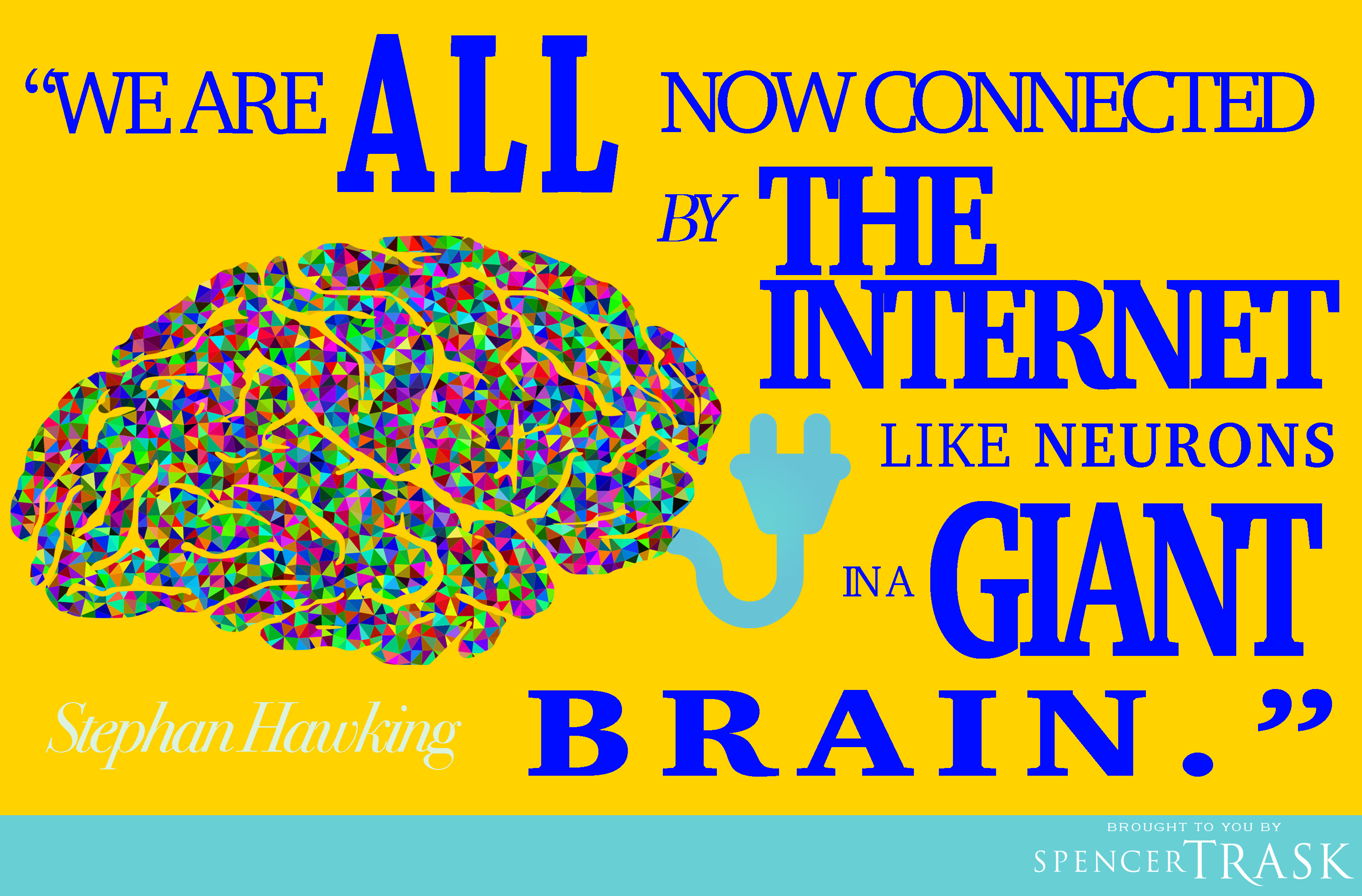 “We are all now connected by the internet like neurons in a giant brain.” — Stephan Hawking 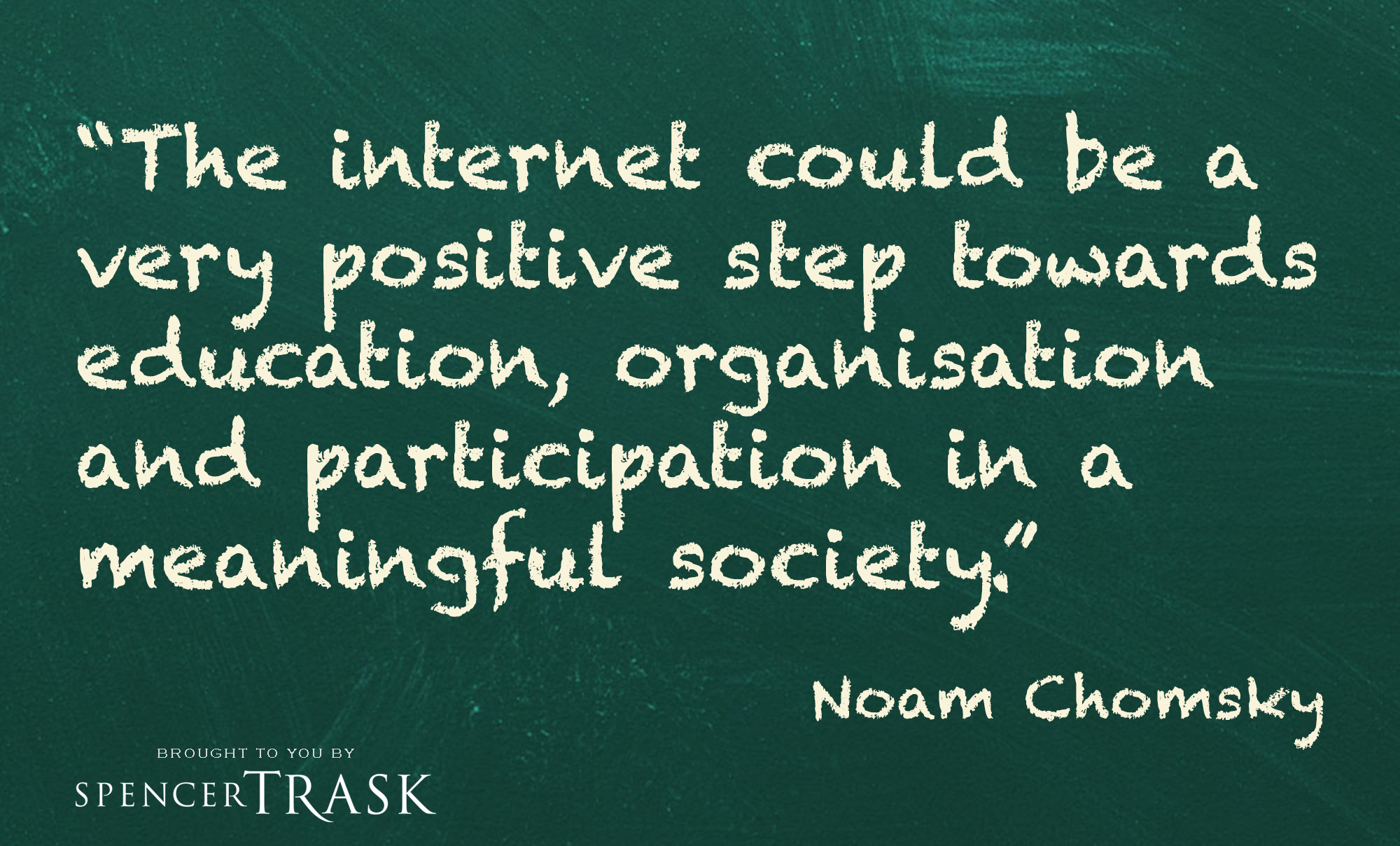 “The internet could be a very positive step towards education, organisation and participation in a meaningful society.” — Noam Chomsky

“Rise of the Angel Investor”

Posted on October 27, 2015 by Spencer Trask
Posted in Educational